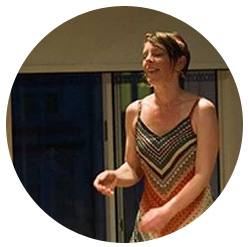 is a leading artist in the UK’s rhythm tap community sharing her passion for the art form through her work as a professional performer, teacher and host of Tap Rhythm Jam Nottingham and London Tap Jam. Her inspiration comes from ‘Hoofing’, which places musicality, improvisation d self-expression at the heart of the tap dancers’ craft.

Jess has appeared twice at the Purcell Rooms as part of London Jazz Festival with Heather Cornell and Andy Milne and Bandwidth in Finding Synaesthesia and again with Andrew Nemr and Junior Laniyan as part of the Michele Drees Jazz Tap Project with whom she also performed as part of the opening act for the legendary John Hendrix at Ronnie Scotts.

Jess has appeared in three UK tours and a run at Glastonbury Avalon Stage as a Clog dancer with sell out show The Lock In which received five star ratings from the Independent and Telegraph during the Edinburgh Fringe. She also appeared with French company Les Commandos Percu performing in France, Belgium, Holland and collaborating to create On the Night Shift for the Olympic Opening Ceremony at Windermere in 2012. 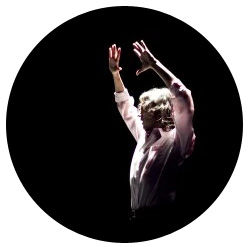 Jesús Olmedo (Madrid) trained with Flamenco master Rafael de Cordoba and has been performing on stage and in television since the age of 10. He was principle male soloist of Flamenco company Juanma, performing the premier of El Raiz with the Madrid Symphony Orchestra. He toured Spain intensively with the group of guitarist Alejandro Torres and also the Flamenco group Querencia. Jesús has become one of the most successful Flamenco dancers in London performing regularly at Ronnie Scott’s Jazz Club and the Royal Albert Hall. Jesús has appeared in Riverdance, Bizet’s Carmen during 2013 and 2015 seasons performing at the Royal Opera House in Covent Garden and is currently involved in Spanish Accents, a Jazz-Flamenco fusion band led by Alec Dankworth. 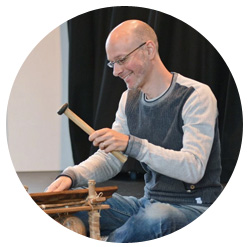 John Habron is a Senior Lecturer in Music at Coventry University and an authority on Dalcroze Eurhythmics as well as a composer, music therapist, and researcher . As well as his career as an experimental percussionist and academic, he also coordinates the annual Dalcroze Conference and attends international conferences relating to music education.

He has received commissions from BBC Radio 3, Handel House Museum, and the Adam Mickiewicz Institute (Poland) amongst others. His music has been performed in North and South America, as well as in the UK, by ensembles including Vocalik, EXAUDI, Hola, Kurbis, Burney Players, Belcea Quartet, Fidelio Quartet, IARA, Wells Cathedral Choir, IXION, New Music Players, Capricorn, and Gemini. From 2007 to 2008, John was Composer-in-Residence at Handel House Museum, London. 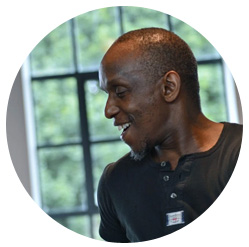 Perry Louis is the founder of JazzCoTech Dance Company, a specialised organisation of dancers, DJs, promoters and friends who promote the underground UK Jazz dance and music scene. As one of the most well-known figureheads on the scene internationally, Perry continues to keep UK Jazz Dance at the forefront of quality music and dance events. 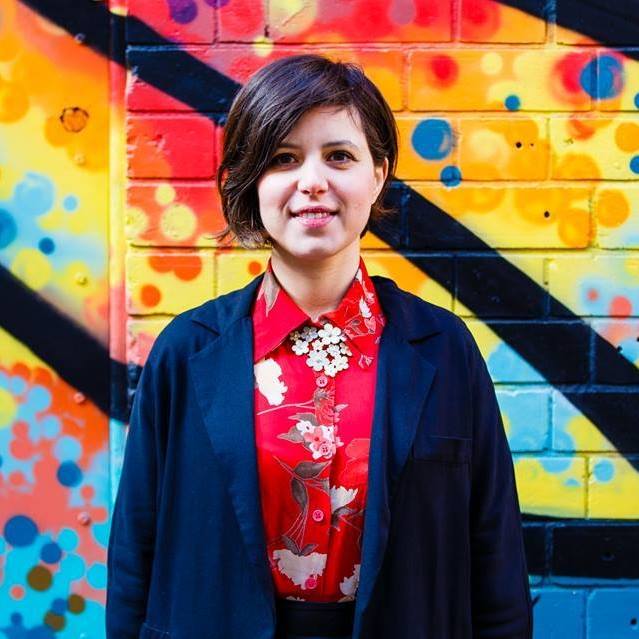 Chiara Dellerba is a visual artist whose work experiments with the potential energy of the human body. Her pieces are often site specific with an interest in the dichotomy between energy/movement and time of reaction/determined space. Dellerba’s practice is an organic open work structure of experimentation using a system of signs and methodologies. Using “Transitional objects” and tools, she investigates the unconscious necessity for the human beings to regenerate their lives, their environment, their relationships, and their way of perceiving a reality in order to be actively part of it. 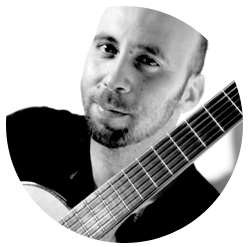 Giuliano Modarelli (Italy) is one of the most interesting musicians to emerge from the world music scene over the last few years. His strong compositional style, studious attitude and unique approach to the acoustic guitar through the application of Sarod technique has led to collaborations with masters of Hindustani music, including Grammy award-winner, Bickram Ghosh, Paban Das Baul (Real World) and Mercury prize-winner, Talvin Singh, as well as work with internationally renowned artists from many other traditions, such as South-African contemporary dancer Sidi Larbi Charcaoui, Gregory Maqoma and Kora maestro Sura Susso. 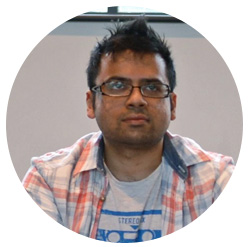 Rishii Chowdhury is a British born musician who brings a fresh, energetic and exciting approach to playing the tabla. He is a ‘rising star’ in the World of Indian Classical music and has been labelled as an ‘Overseas Youth Icon’ by the Eastern Beats Music Society, Assam, India. It is Rishii’s dedication to the art of tabla that has led him to learn from the World’s greatest tabla maestro’s Ustad Zakir Hussain and Pandit Anindo Chatterjee. Rishii has also received guidance from Suphala Patankar, disciple of the late tabla master Ustad Allarakha. 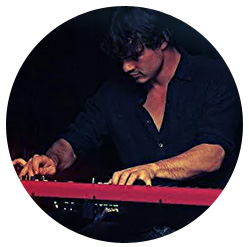 Lou Cope is widely known and respected as a Dramaturg having vast experience of working with choreographers to aid the devising process. She has worked with many leading contemporary dance choreographers and companies including Sidi Larbi Cherkaoui, Jose Agudo, Hagit Yakira and Gary Clarke.